Top 5 free toilets in the city center of Moscow

It's can become a number 1 question for you in the middle of a day of touring the city on your own. Although it can also become a number 2 question if you think about it:) The point is, it's very important sometimes to know where to find a WC in the vicinity.

(Note: there are many more toilets in the center. This article is specifically about free ones).

Here are my top 5 options for you. All around Red Square and all absolutely free. From more to less convenient and accessible:

(Warning: there were attempts to make it a paid one (50 RUB) around the time of the Cup, but as of April 2019 it's free once again)

You can walk around this building all day long, even potentially go inside several times for different reasons. But if anyone stopped you at the end of the day asking whether you know where the Modniy Sezon mall is, you might not exactly tell them.

First, the name of the mall almost never spelled in anything but Russian everywhere. And second, either it lacks very popular brands inside or just keeps it humble on the marketing side, but in general it manages to avoid attracting too many people even on an average summer day despite the fact that it's literally standing at the main crossroad of tourist traffic in the country.

Which is great news for you and one of the main reasons that makes it absolute best free toilet in the city center! Also, the toilet itself inside is all the way on the top floor. So that even when the store gets more packed with people than usual, the bathroom almost always remains available.

There are no lines, no charges, it's 40 meters outside of Red Square and the toilet itself looks like it was renovated to receive the Queen of Britain herself. It can't get better than this.

If you want to get there from Red Square, just find its entrance on the right side of the building of the Four Seasons hotel: 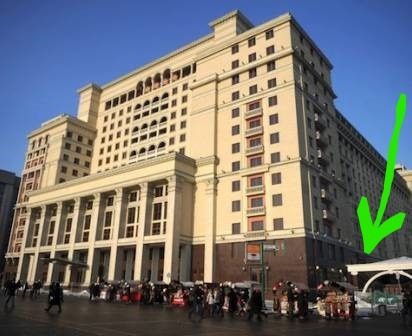 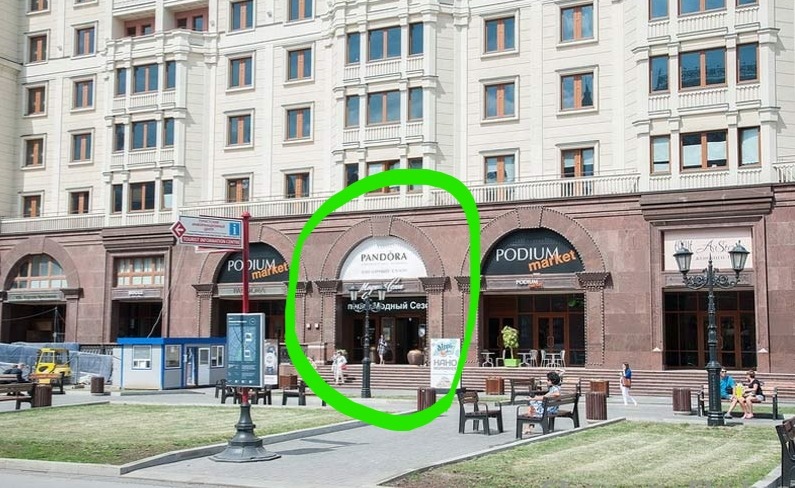 And then inside find stairs under one of those overhanging bridges:

Go to the top floor, and there you'll see the signs.

If you struggle to find it and/or got inside through another entrance, jut ask a barista at their local Starbucks. They'll have no choice but to reveal its location since they don't have their own bathroom.

The Kremlin provides 3 spots with free toilets around its walls: at both ends of Red Square and next to the Kremlin ticket office in Alexander's Garden.

The quality and condition used be exactly what you'd expect from a public free toilet in a very crowded place. 'Used to' because I've been told they were renovated just before the Cup and are now totally amazing. But I doubt they're going to stay this way for long considering what they have to go through on a daily basis. So don't be surprised to be surprised when you go inside. Or simply don't expect much, just in case.

But it's totally free, and it works almost always except night hours. Here are the locations:

Note that all of them are underground. So even knowing the exact locations, you'll have to look closely for the special granite-clad short edges or railings surrounding the stairs leading down. Kind of like the stairs to underpasses under big roads in this city look like. In 2 out of 3 cases there are two staircases. One for a male and one for a female room. 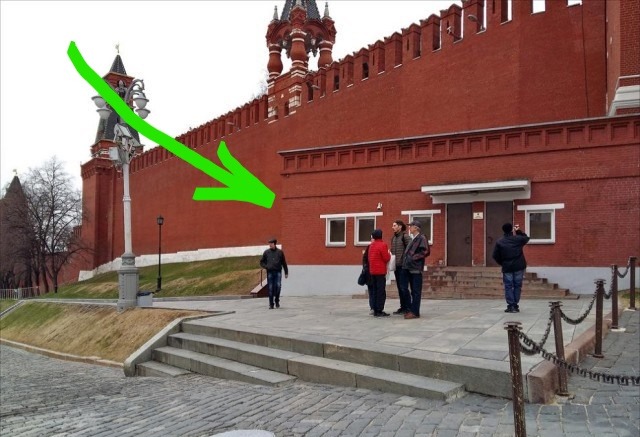 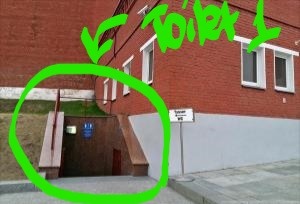 Suitable for: individuals and groups of under 5 people

As a foreigner, especially a happy western one, you might notice throughout your trip that people would often treat you as a lucky token. Try to hug you, to take a selfie and just to keep you around for as long as possible. Kind of expecting your happiness to rub off on them and the whole place you're at. And since happy western people, as well as just happy people in general, is quite a rare picture for Russia, your very presence at any 5-star area is welcome and supposed to immediately prop up the image of the venue. Even if at the core of said presence is just a malevolent intent of abusing their bathroom.

So fell free to barge into any swanky lobby like home while you're here, and have no regrets.

Note that specifically Four Seasons next to Red Square might not be the best one for that. Since the hotel inside is extremely empty most of the time (due to its prices, apparently), and it'll be easier for the personnel to see what you're up to. But literally any other one like National, Metropol, Ritz-Carlton or Ararat Park Hyatt will work great.

From left to right: National, Metropol, Ritz-Carlton and Ararat Hyatt 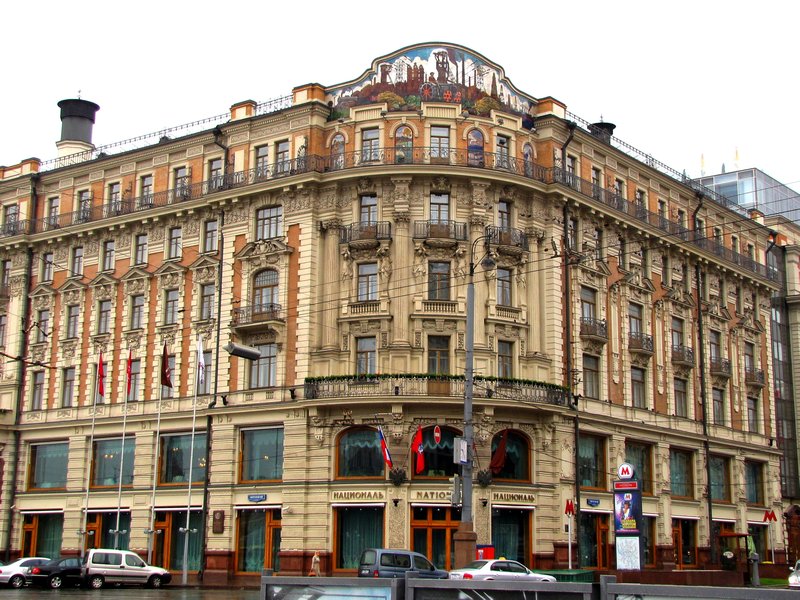 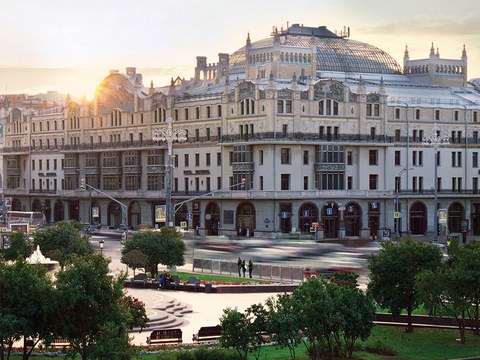 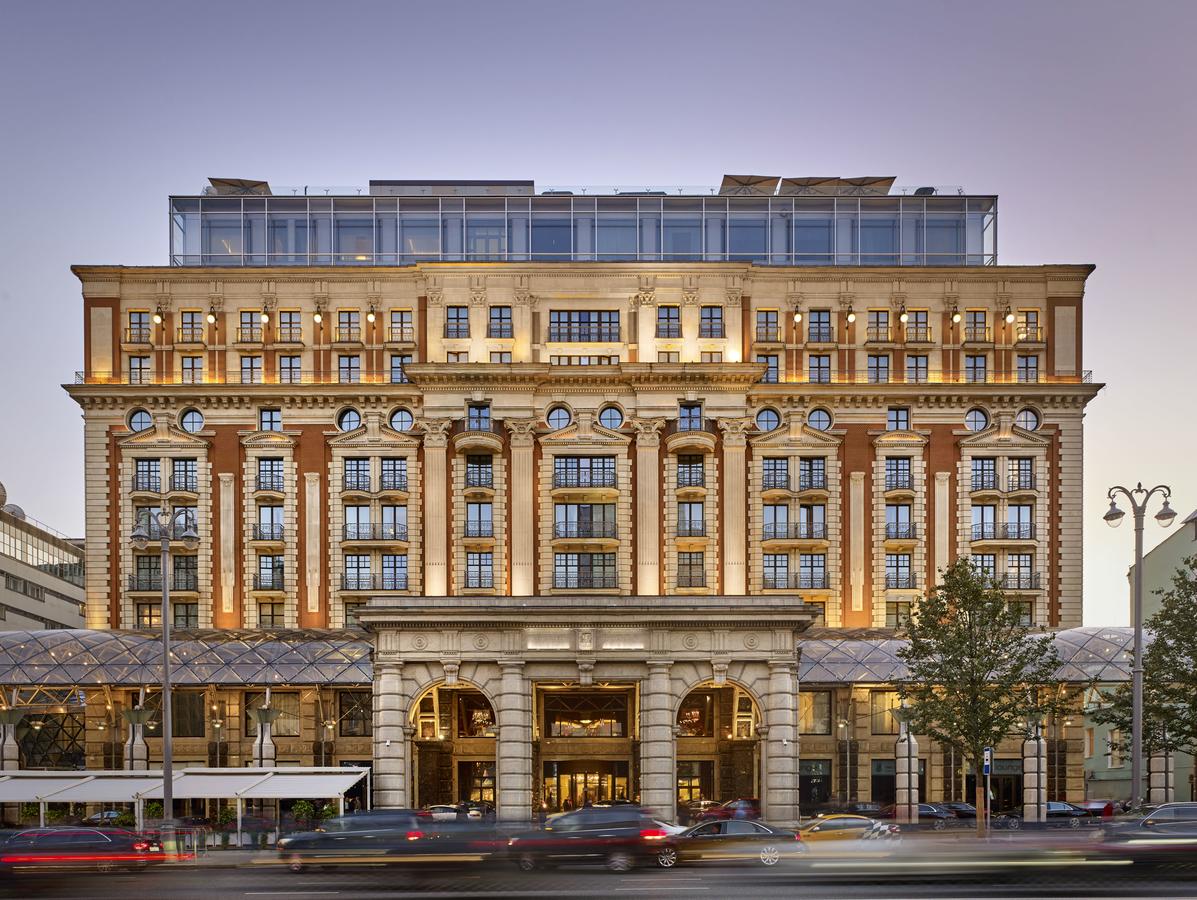 Suitable for: individuals, groups of up to 8-10 people

Those also serve as great recommendations for places with affordable and well done Russian food. Those are two of the biggest chains of canteens in the city. They aim at the same price segment as fast food, but position themselves as a much healthier, Russian alternative to them. And yes, if something can even distantly be compared to fast food, rest assured it can be used as a public toilet.

Just don't try to go for that to one specific My-My that's right next to the Tomb of the Unknown Soldier. They have only 2 lockable unisex rooms with one single line of men and women. It might take up to an hour of real time to get to it in lunch hours.

Here are easily recognizable logos of both of them. My-My - on the left and Grabli - on the right: 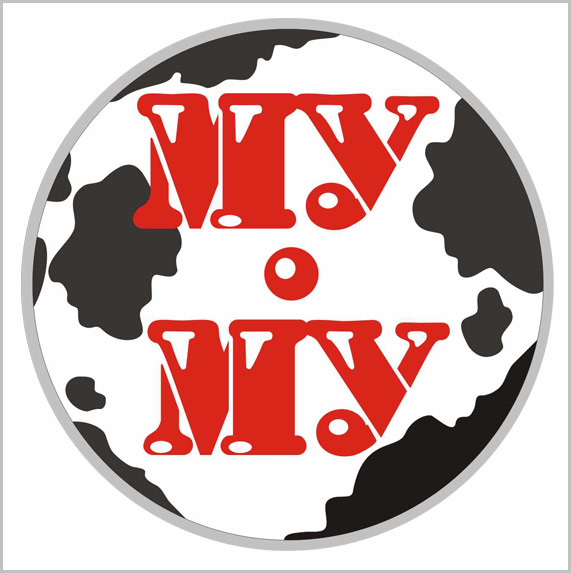 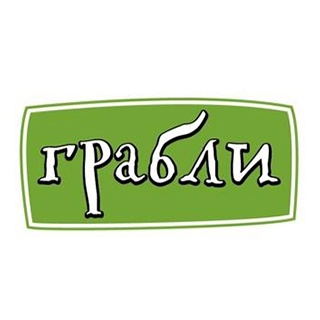 The examples of how each of them could look like. Mu-Mu on Tverskaya street (left) and Grabli next to Pushkinskaya metro station (right): 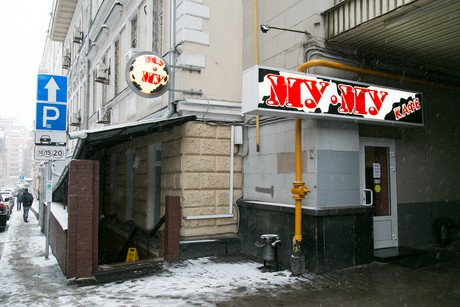 And here are the maps of all My-My and of all Grabli in the city center.

Suitable for: groups of under 20

I mean... I don't even need to explain this one. The three world-renowned chains of free toilets are all present today in Russia.

Interestingly, there's somewhat of a cultural phenomenon in this country about associating McDonald's primarily with a public toilet rather than with food. There's even a real rock song about it. Just don't listen anywhere next to Russian people, contains an overwhelming amount of Russian cursing.

The website says the album with this song on it was 4 years in the making:)

These famous restaurants are on the 5th place here simply because in the most central locations they can get horribly overcrowded. But in all other aspects, they work like a clock.

You see a fast food restaurant - you know the drill.

The map of all McDonald's, all KFCs and all Burger Kings in the center.

P.S.: The most frequent questions by tourists about toilets in Russia, 'What is 'Ж'?' 'Ж', pronounced as 'zh', stands for 'Женщина', which means 'Woman'.

Share the article if you liked it. Thanks for reading!